Help for Meniere's Disease That Is 100% Natural 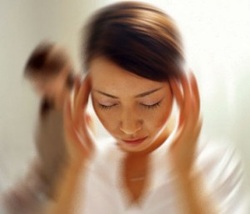 A study concerning Meniere's disease and 139 patients revealed a very interesting fact. After receiving upper cervical chiropractic care, 136 of these people showed a marked reduction in their symptoms, particularly vertigo. Another intriguing fact is that all 139 had suffered some kind of trauma in the past leading them to be diagnosed with whiplash.

These patients received care for two years and were then reevaluated. On a symptom scale of 0-10 (0 being no symptoms whatsoever), they reported a change from 8.5 when they began to 1.4 after the period of care. Some stated that they still had very mild dizziness but no vertigo. Some had mild nausea but no vomiting. Their Meniere's symptoms did not occur as frequently or as severely as in the past, and they were able to recover in less time.

Zeroing in on Meniere's Disease

Let's take a look at just one of those 139 participants in the above-mentioned study, Jack. He was diagnosed with Meniere's after seeking care from an Ear, Nose, and Throat specialist in 2001. To confirm the diagnosis, he had an MRI, an abnormal bithermal caloric test (ENG), and a positive audiological exam to detect hearing loss. The conclusion reached was that his Meniere's disease began with a vehicle accident he experienced in 1994 that led to episodes of vertigo lasting up to a week at a time. He also had a feeling of fullness in the affected ear, headaches, and neck pain.

To learn more about the connection between head and neck injuries and vertigo, download our complimentary e-book by clicking the image below. 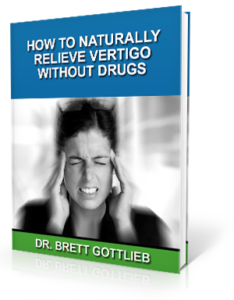 Jack began receiving upper cervical care and after one week, he saw fewer vertigo episodes. His walking improved as his legs were now in balance (it was found that one leg was 1 shorter than the other). Six weeks after cervical care, his results were as follows:

Jack's experience shows that upper cervical chiropractic care can actually help someone who is suffering from Meniere's disease. By correcting the upper neck misalignment, the body begins to communicate properly, and the natural healing process can begin. A healthy spine means a happier, healthier person.